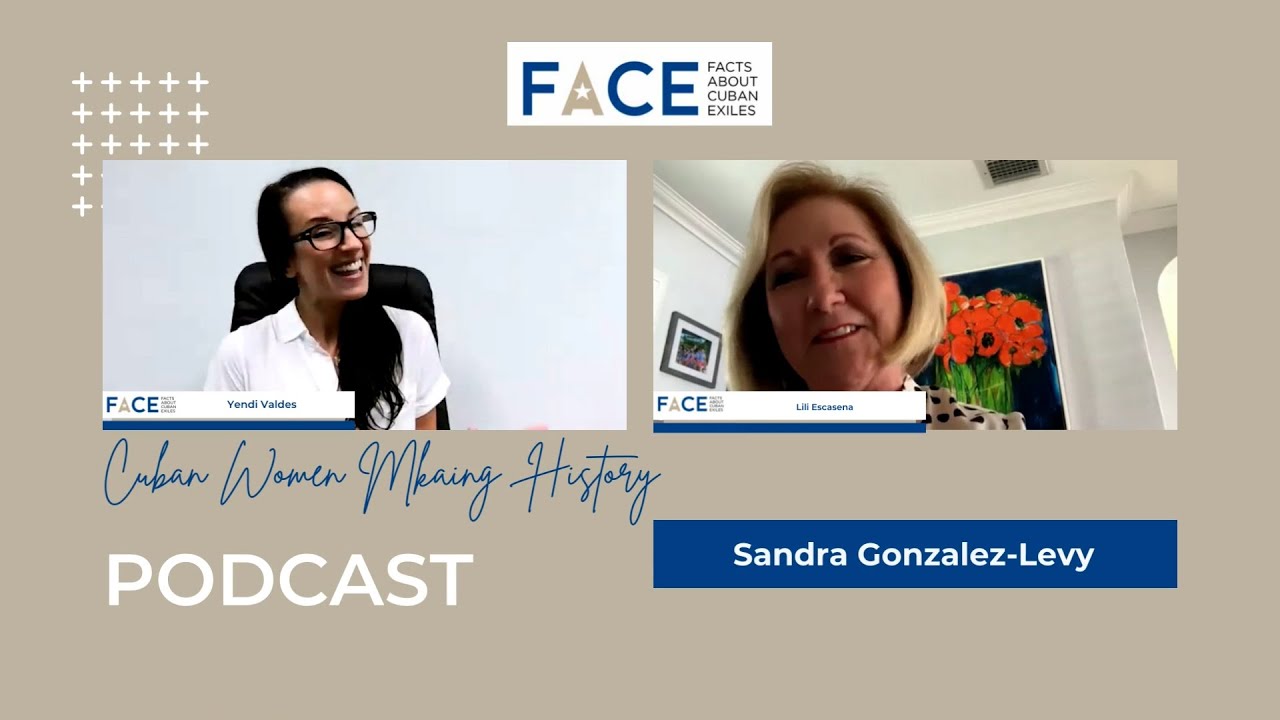 This week we caught up with Sandra Gonzalez-Levy, Senior VP at Florida International University and a past chair at Facts About Cuban Exiles (FACE). She has been a staple in the South Florida Community over the last several decades and shares with us why she never thought a about glass ceiling. See more at facecuba.org #FACE #factsaboutcubanexiles #CubanAmerican #cuban #women 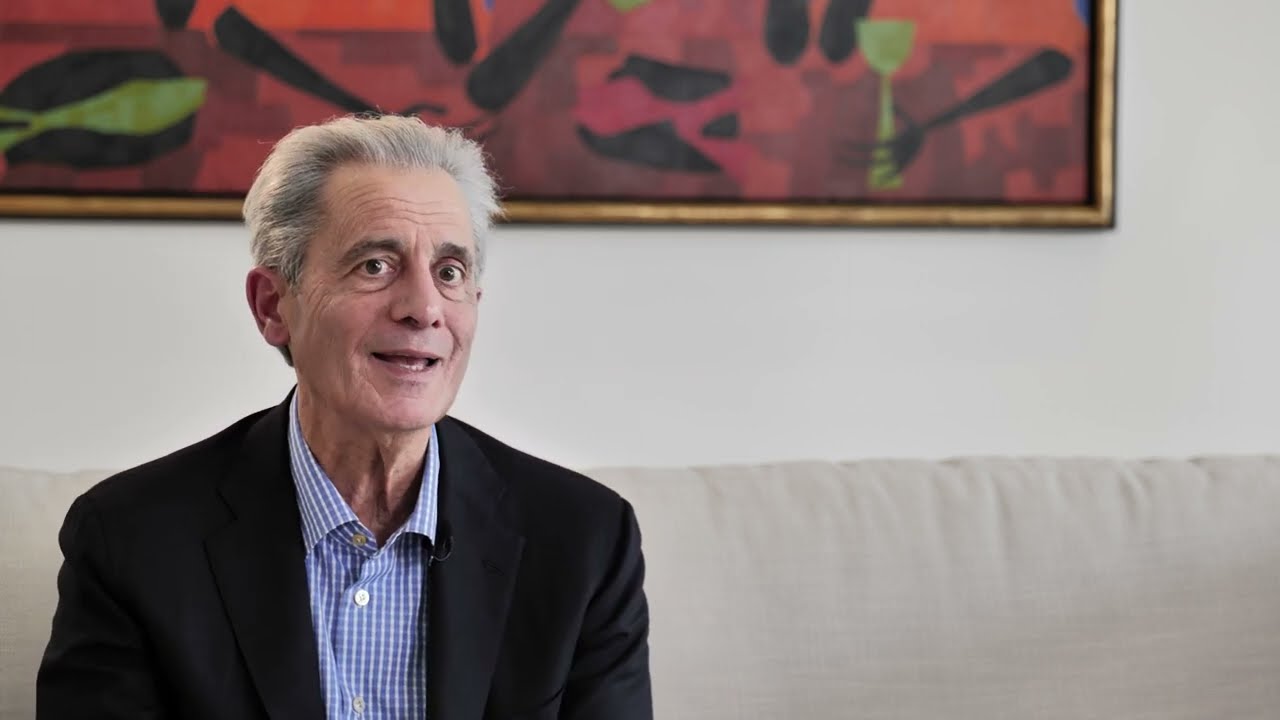 Tony Argiz is the recipient of the 2022 FACE Excellence Awards in Business. See and hear a little bit of his story in this preview clip. 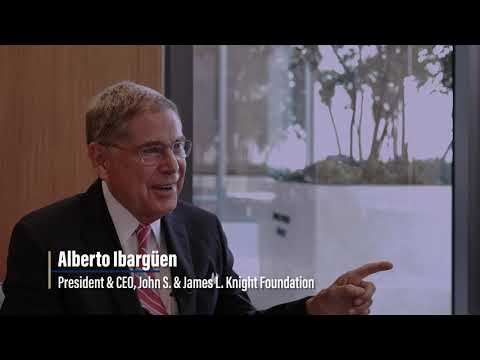 Alberto Ibargüen is the recipient of the 2022 FACE Excellence Award in Philanthropy. See and hear him talk about his Cuban roots and how it has impacted his life. #FACE #FactsAboutCubanExiles #KnightFoundation #cubanamerican #AlbertoIbargüen

Meet our Chairman, Ed Garcia. He was elected as chairman of the board for Facts About Cuban Exiles (FACE) in 2019 and will serve his term through 2021. We are so proud to have a leader like Ed, who is dedicated to his community and his family. As a proud Cuban-American he is leading FACE into a new chapter in preserving our Cuban heritage for generations to come. Mr. Garcia is an attorney admitted to practice in the State of Florida since 1994, when he graduated from the Uni

State Attorney, Miami-Dade County Katherine Fernandez-Rundle was the first and only #CubanAmerican who has served as a state attorney in Miami-Dade County. She was appointed by then Governor Chiles (1993). ⁠ #FACE #FactsAboutCubanExiles #Miami #Florida #law

City of North Lauderdale Mayor Mayor Ana M. Ziade is not only the City of North Lauderdale's first elected female mayor, but also the City's first elected Hispanic mayor. The daughter of Cuban immigrants exiled by the Castro regime in 1959, her parents instilled the importance of citizenship, civic duty, and especially the right and need to vote. Although born in California, her family moved back to South Florida, where she grew up and attended public schools in Oakland Park

Originally Aired on Channel 10 News Miami MIAMI – A Miami nonprofit organization assembled a new legal team to advocate for the Cubans who continue to be punished for demonstrating against the communist-run island’s government. Besieged by COVID, Cubans are facing shortages of food and medicines, intermittent power outages, repression, and death. Click on the image below to see the original video. #FactsAboutCubanExiles #FACE

Barbara Lagoa, the first Cuban-American woman to serve on Miami’s appeals court, nominated to the Florida Supreme Court. BY DAVID OVALLE Newly sworn-in Gov. Ron DeSantis made the announcement in front of Miami’s Freedom Tower, a symbol for Cuban immigrants arriving in South Florida. Lagoa, 52, will become the first Hispanic woman to serve on the court. “Judge Lagoa’s credentials are impeccable,” DeSantis said in his first official act as governor. It was DeSantis’ first selec
bottom of page